Avalon High follows Ellie Harrison, the daughter of two prominent King Arthur historians, as she settles into her new life in Maryland. One day, as she’s running in the park, Ellie sees a group of teenagers hiding out in a ravine. The next day is her first day of school and she runs into the group of teenagers again, only now she knows their names. Will Wagner, quarterback of the football team, Jennifer Gold, his beautiful girlfriend, and Lance Reynolds, Will’s best friend. Soon, Ellie is caught up in their lives and notices some uncanny similarities between her new friends and the characters in her parents’ books on King Arthur. Soon, she discovers that her friends are actually the reincarnations of King Arthur, Guinevere, and Sir Lancelot. Now, it’s up to Ellie to help her new friends defeat the evils of Camelot, only in present day Maryland.

I’ve always been fascinated with the King Arthur canon and the Knights of the Round table, so it’s no surprise that this was one of my favorite books growing up. After a long overdue rewatch of BBC’s Merlin, I decided to see if this book stood the test of age. I can definitely say that my feelings towards this book have changed, but I wouldn’t necessarily say that they’ve changed in a bad way. This book is meant for pre-teens and I was about thirteen when I first read this book. Back then, I wouldn’t have been able to say that there were many flaws, but now I have a few that mostly took away from the quality of the book.

There are two major flaws with this book. The first flaw is the character development; the major flaw here is that the only character development that really happens is for Will. In a novel where there is no narrator, this would be fine because an omniscient point of view would focus on Ellie and Will equally. Here, we’re just seeing Ellie’s perspective on Will. The reader never really sees much about Jennifer – other than she’s beautiful and nice – or Lance – other than he’s having an affair with Jennifer. Even though this story is told from Ellie’s point of view, the reader doesn’t know much about her except for the fact that she hates her namesake (Lady Elaine of Shalott)she runs, and she likes to float in her pool. I could argue that this is Cabot’s way of perpetuating the story of the Lady of the Lake (who Ellie happens to be the reincarnation of), but I really just don’t think that it goes that deep in this story, which is a true shame.

The other flaw is that the plot is largely character driven and the characters don’t really do much. It feels like the reader is just coming along with the characters as they run their daily errands. In fact, the climax of the novel just serves to be completely boring and underwhelming. I’m pretty sure we really only see Mordred and Arthur’s battle for a solid three pages before we’re back to Ellie’s long monologue of events. In this book, Cabot should’ve shown the reader more than she tells us. Also, for the novelty of this idea, I think Cabot could’ve spent more time developing her own additions to the Arthur canon (The Order of the Bear) and let Ellie get to know some of the characters past the one bathroom conversation she has with Jennifer and the three line conversation she has with Lance. Cabot refuses to take a stance on the argument of the affair between Jennifer and Lance (Guinevere and Lancelot) because Will (Arthur) just forgives them without too much of an explanation. This might have worked if we saw more of the relationship between Jen, Lance, and Will but we don’t, so we’re just left to assume that it’s the King Arthurness of Will that makes him forgive; it just doesn’t feel realistic at all.

Since Ellie is the Lady of the Lake, I would’ve loved to hear more about her rather than the one paragraph explanation of who she is once Ellie finds out and the last line of the book. The Lady of the Lake is a really cool character in the Arthur conan but how is the reader (who based on the background information Cabot gives in the book is supposed to be a novice reader) supposed to know anything about her if all Cabot gives us is that she gives Arthur his sword and brings him to Avalon.

Overall, this book is meant for pre-teens and I don’t really think it stands the test of age. I found too many flaws and for the length of the book, nothing happens. If Cabot had decided to make this longer or a series (there is a comic book version, I believe) where the reader has the opportunity to get to know more about Will’s role as King Arthur then this book would serve as a good first novel. Since the novel ends with the cycle being fulfilled until the next generation of the Arthur canon, there’s not much of a satisfying ending. 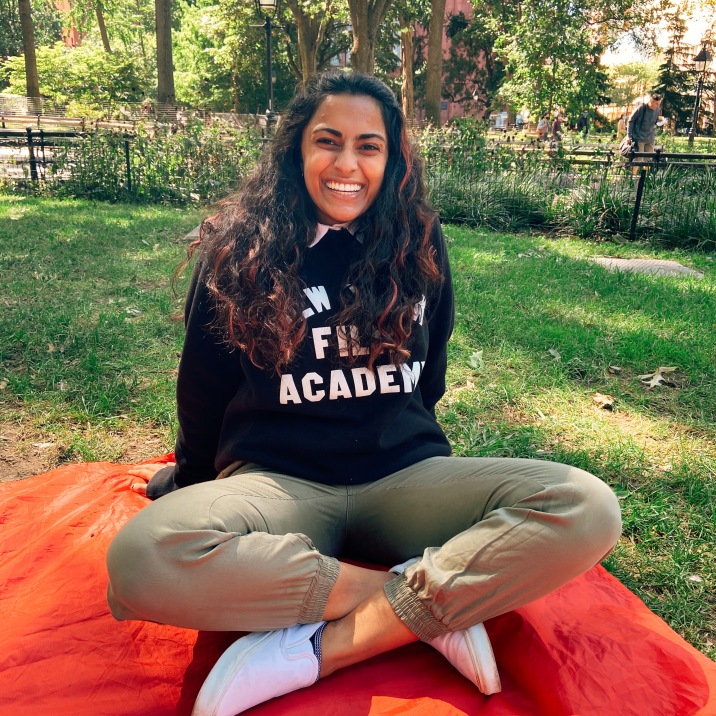 Processed with VSCO with e2 preset