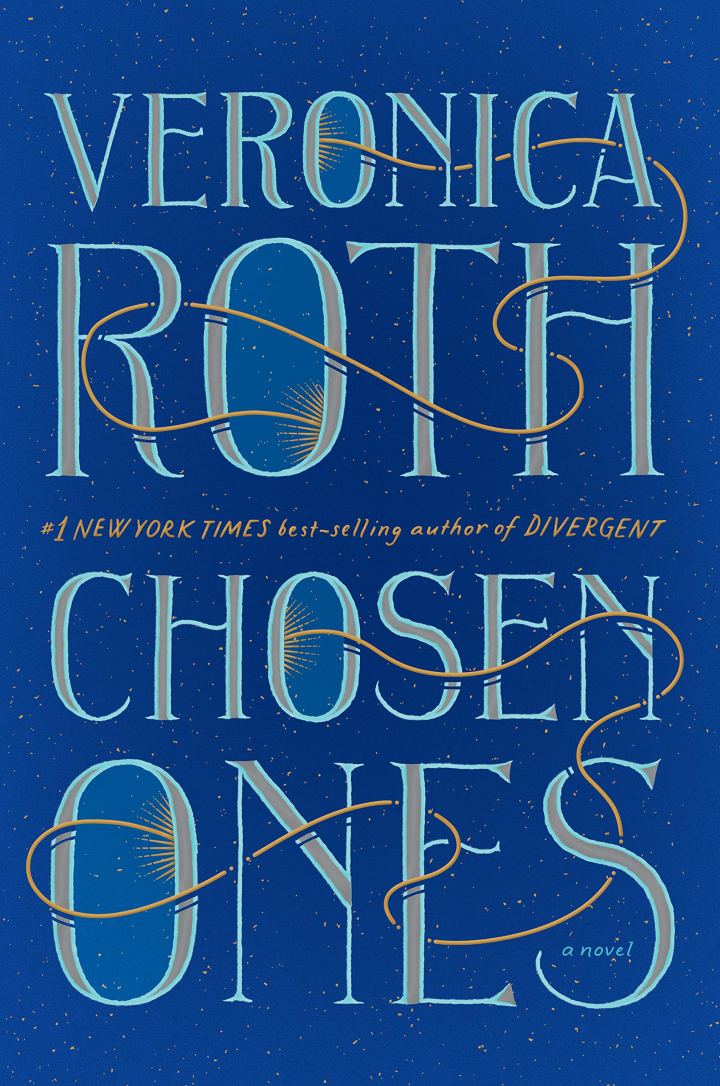 In other words, for something to be magic, it must be an impossible want.

Veronica Roth, The Chosen Ones

The Chosen Ones follows Sloane Andrews as she deals with the aftermath of an excruciating battle with an evil entity known as The Dark One. Sloane struggles with extreme bouts of PTSD; she is unable to settle into normal life and spends much of her time hiding from the media in the apartment she shares with her boyfriend, who is another Chosen One. There are five Chosen Ones in total; Matthew, Albie, Ines, Esther, and Sloane. After being summoned by the group that recruited them to kill the chosen one, the group of five finds out that they are working on a device that controls magic. The implications of the device results in the death of one of the chosen ones. At the funeral. Sloane, Matthew and Esther are transported to an alternate dimension where there is a threat far more deadly than the Dark One. But as the group of Chosen Ones dives further into this new world, they learn that this might be the deadliest threat they’ve ever faced.

This was one book that I really hoped would be good. The idea of following heroes after they defeat the evil in their world is one that is rarely touched on. This book is not completely horrible, but rather just requires a few technical and artistic changes to make the book much more readable than it was. But, let’s start with the high points. The best part of this book was the main character. Sloane is not a likable protagonist, which is shown by the novel quite literally starting out with an article about how unlikable she is. She struggles with PTSD and her seemingly cold-hearted personality doesn’t just come from constantly reliving the trauma of her past, but rather the fact that she acknowledges that she is not a good person. Of course, it’s easy to argue the other way but I almost prefer that Sloane is not a likable character. We see her betray her friends, not just to do the right thing, but because she is tired of being manipulated. So often, the main character is meant to be likable or perfect and with a character whose morality is painted in shades of gray serves to show that sometimes the most obvious path of good is not always the best path. Sloane still manages to save the day and her innate distrust of most people keeps her from unknowingly playing into the hands of the bad guy. Sloane’s characterization is probably the best part of the book.

The downfall of the book is the storyline and the structure. The fact that there are five chosen ones means basically nothing because Matthew, Esther, Ines, and Albie don’t really have too much of a purpose other than to further Sloane’s isolation from the group and her need to have real answers. This would be fine if their page-time mirrored this purpose, but it doesn’t. Too much of the book is spent with Sloane and Matthew figuring out their relationship drama and them rehashing everything that happened with their Dark One. That being said, I think this should’ve been a sequel. The biggest problem with this book is that Roth spends too much time trying to rehash the past that sometimes the current plot stalls too much. I would’ve preferred this to have two books where the first book is diving into the first fight with the Dark One and the second book discussing everything that happens in this book. That way, Roth could’ve cut some of the unnecessary backstory and had another book that just completely filled the readers in. As it happens now, the only character that got any development was Sloane and that prevents the readers from truly connecting with the other Chosen Ones and Mox.

There was also no point in Matthew and Esther coming to the alternate dimension with Sloane. Bringing them along only made it feel like Roth was trying to make Sloane even more unlikable because it’s made clear that she betrays her friends through her actions. Instead, their presence only creates filler pages because of all the magic training that has to go on. Earlier in the book, it’s made clear that Sloane has an affinity for magic and that it’s based strictly on her instinct and her powers with the Needle. Roth still decides to waste time with magic training scenes that just bore the reader. The reader doesn’t need to know that Esther and Matthew are really good at magic because they truthfully (especially during the climax) never use their powers. These scenes would’ve been better spent describing the battle with the Dark One. The files that pop up throughout the book don’t really contribute to anything (in my opinion), I felt that there were some parts that didn’t really contribute anything to the story, especially when Sloane is reading previous files on their former friend, Bert (who we never actually get to meet in the way that Sloane knows him). This doesn’t really move along the plot, it only serves to show why Sloane is distrustful of the people in the alternate dimension moving forward (this doesn’t necessarily make it useless, but it definitely could’ve been used in a better format).

Overall, I feel like too much happened in this book with not enough time to truly understand it. Roth’s structure feels choppy here and it feels like she is constantly repeating herself in order to add to her word count. The storyline is really poorly done because she is trying to pack too many things in such an overwhelming book. I could’ve done without many of the events in this book. I’m not naturally a fan of this author, but I did read this as a recommendation by one of my friends and while I don’t regret it, I had hoped to see Roth mature past her YA writing. For a supposedly adult novel, it read too much like Divergent and other popular YA. I would recommend this book if coherent plotlines don’t matter too much to you.